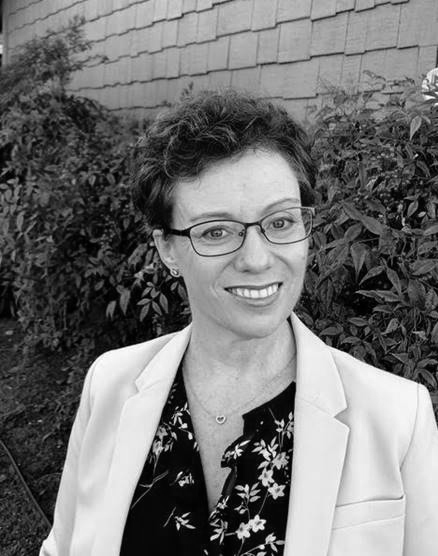 CHRISTINE GREGSON has been a member of the California Bar since 1999.

Christine was born and raised in New York, and moved to the Bay Area in 1994. She earned her Bachelor’s Degree from Smith College in 1993, with a major in Economics and a minor in Geology.  Christine earned her law degree from Golden Gate University School of Law in 1999, graduating with honors. While at Golden Gate, Christine published a comment in the Women’s Law Forum, and the following year edited that same publication.

Christine has a broad base of legal experience, having practiced defense-side personal injury litigation as well as criminal litigation as both a prosecutor and a defense attorney. Earlier in her career, Christine practiced as a Legal Research Attorney for both the San Francisco Superior Court and the Alameda Superior Court. During her final year of law school Christine was honored to work as a Legal Extern for the Criminal Central Staff of the California Supreme Court.