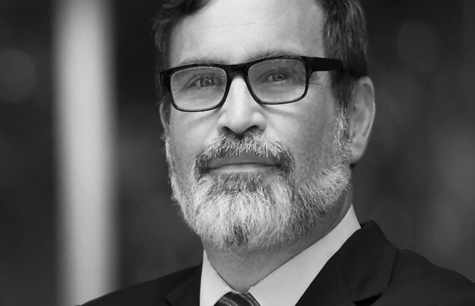 KEVIN HEITZ graduated from University of the Pacific – McGeorge School of Law in 2014, and has been practicing in the Sacramento area since. He has extensive experience with complex construction defect cases.

Prior to moving to California, Kevin grew up in Nebraska and earned his bachelor’s degree from the University of Minnesota.  He then spent a decade working as a journalist on the East Coast, including acting as managing editor for PressBox, a print publication and website dedicated to Baltimore sports.  PressBox grew to include radio and television shows, and Kevin was the producer of two weekly television programs on Baltimore’s ABC-2.

In his free time, when he’s not rooting for the Nebraska Cornhuskers or watching NBA basketball, Kevin likes to draw and watch movies.